How could smart technology change the insurance industry? 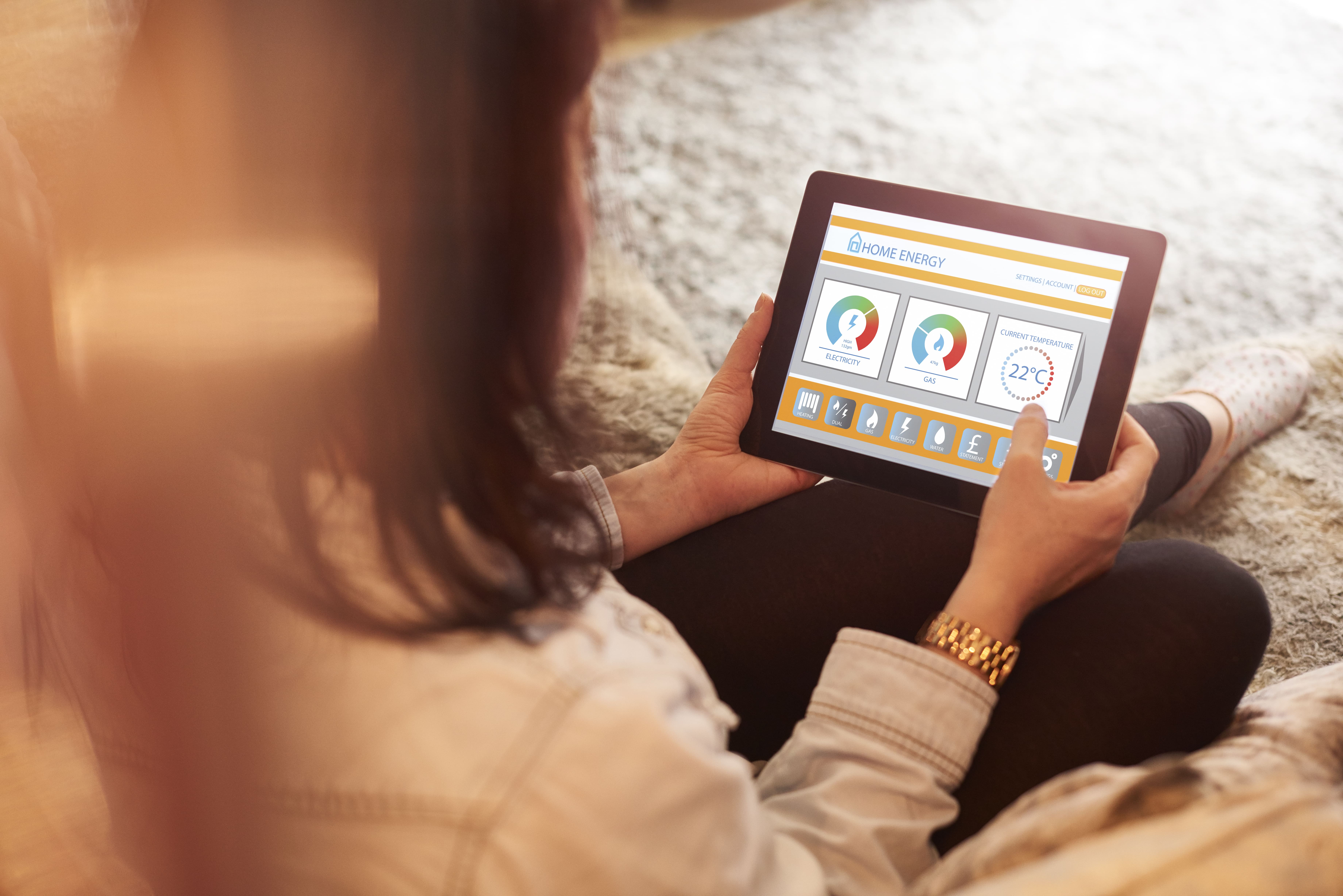 Following the round table discussion at the Smart Home Week Forum 2019, Mark Coffey of Swinton Insurance discusses how the advent of smart tech could impact the insurance industry…

Given that the majority of households in Britain now have at least one smart device, the general consensus from the panel is that they’re only ‘smart’ if they can successfully ‘speak’ to other devices in the home.

Integration is seen as the next phase in smart tech, and Mark notes that there’s a lot to be done around the education process behind smart tech, and the need to properly explain its long-term benefits to consumers.

While it’s still too early to say if smart tech reduces crime, in turn reducing the cost of your home insurance premium, Mark notes that discounts could possibly be offered in a few years’ time. At the moment, it’s such a new area and the insurance industry still needs to work out if claims will be impacted – until then, discounts can’t be offered.

Given that four in 10* of consumers believe that the cost of their home insurance premium should be lower if they’ve invested in smart security, it’s certainly an area that the insurance industry will be keeping an eye on!

Separate discussions also took place around the benefits of smart tech for older people, considering our ageing population in Britain. Simplicity and utility need to sit together, in order to serve consumers’ needs – especially for elderly people who may live alone.

It’s an exciting time for smart tech: The healthcare industry has recently seen the increase of wearable tech bring down the cost of premiums, so who knows where we will be in the next couple of years?